The case of Illott v Mitson has caused a lot of worry for people making Wills since the Court of Appeal awarded Heather Illott a large sum of money from her mother’s estate, even though her mother had cut her out of her Will and did not want her daughter to have a penny of her estate. Mother and daughter had been estranged for 25 years and the mother had left all her estate to three animal charities – RSPCA, RSPB and the Blue Cross.

After her mother’s death in 2004, Mrs Illott made a claim against the estate under the Inheritance (Provision for Family and Dependents) Act 1975. This allows family members who are dependent on the deceased and have been cut out of the Will to make a claim on the estate. It had always been thought that an adult child who has no disabilities and is not financially dependent on the deceased would not succeed in a claim under this Act. However, because of Mrs Illott’ s  particular circumstances, the Court of Appeal awarded her a total of £163,000 from her mother’s estate.

The charities have now appealed the decision to the Supreme Court. The Court is being asked to rule on how far a testator can cut a close family member out of a Will and what circumstances might uphold a claim.

We do strongly recommend that you take advice if you are thinking of excluding any of your children from your Will. Please speak to Chris Wallworth.

In the Budget last week, the Chancellor announced new rates of stamp duty land tax on commercial properties. The new rates are: 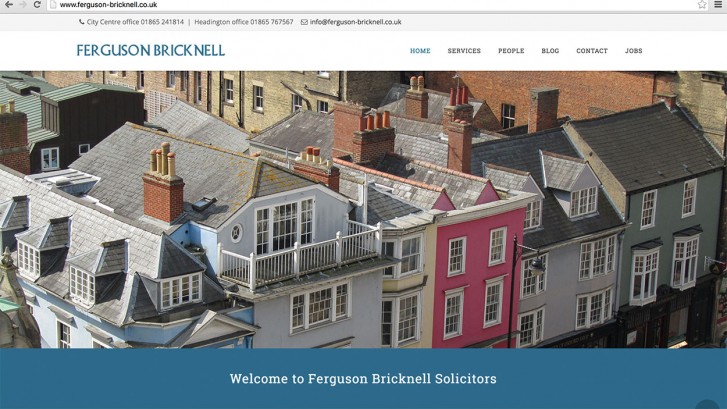 Our new website is now live. Some sections will be updated over the coming weeks. 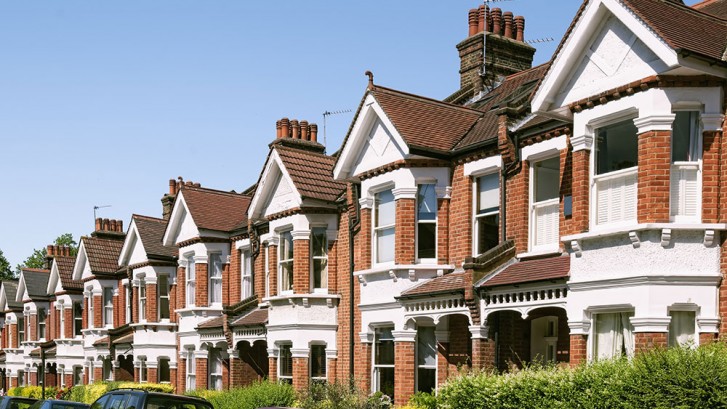 From 1 April 2016 the Government will be charging an extra 3% stamp duty land tax on the purchase of residential properties if the buyer already owns at least one other residential property. This includes buy to let properties and holiday homes. You will also be caught if you help your children buy a home and become a co-owner with them or if you become a part owner of your parents’ house.

Please speak to one of our conveyancing lawyers to find out if you will be affected.